April - where did it go?

April is the time of year when change is in the air. Daylight saving time means light evenings, it's a time of big tides and almost every day trees and flowers are starting to awaken from the winter rest. 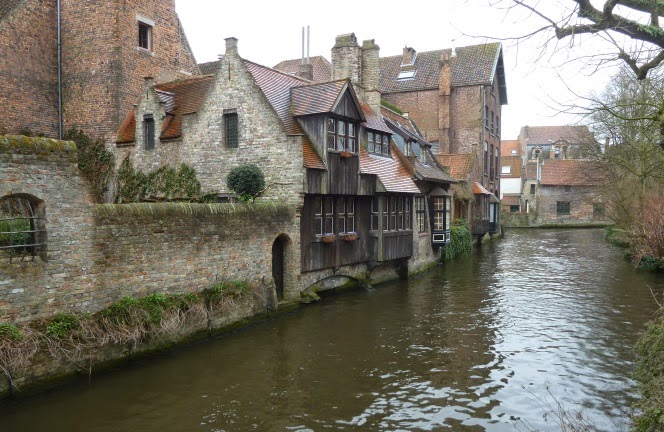 Our family April was much the same, we started the month with a very cold and overcast visit to Bruges in Belgium. It's a lovely city with much of the center still retaining it's many medieval buildings. Hats and gloves were the order of the day and a stop off at a cosy coffee shop for hot chocolate and cakes was definitely in order. 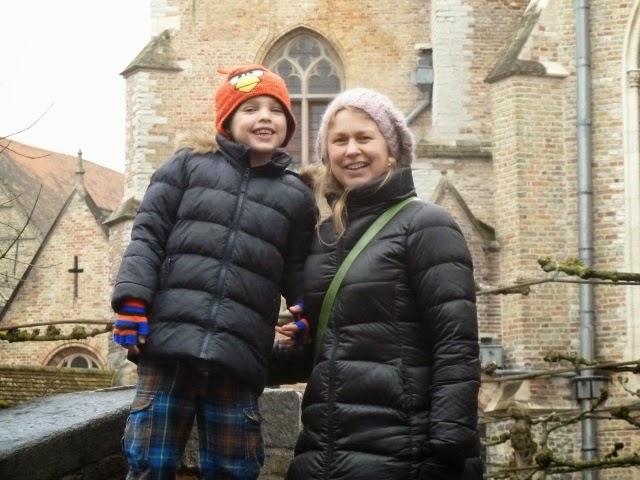 We were passing through Belgium on our way to an area of Germany called the Sauerland, a fantastic area in North Rhine-Westphalia, in parts heavily forested, low mountains and lakes. 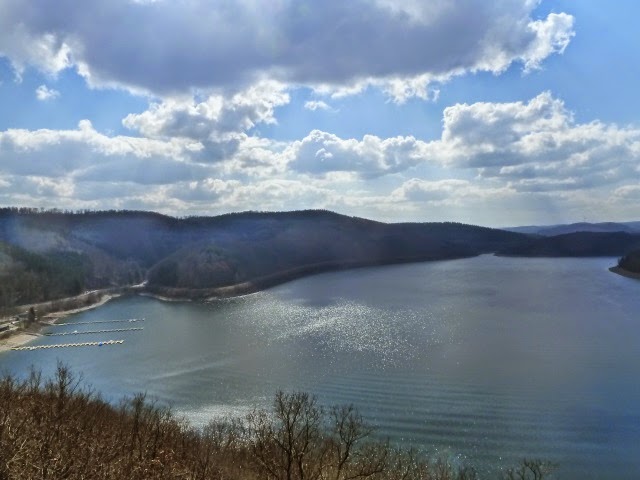 We were welcomed with clear blue skies but at 400+ meters above sea level it was still a case of winter woollies. 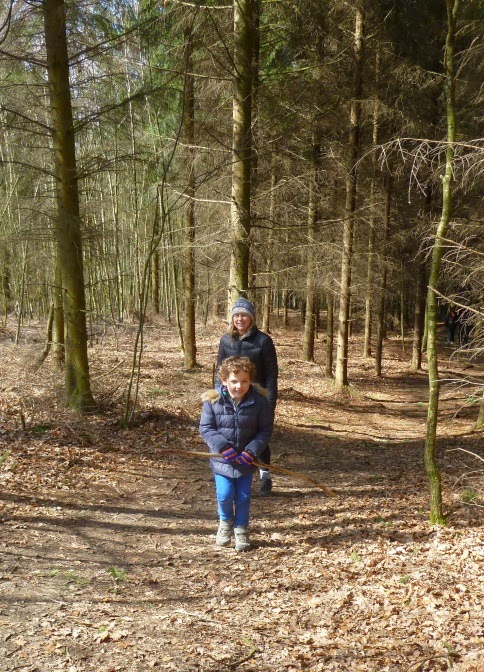 However by the end of the week and just in time for a 6th birthday, the mini heat wave that we've all been enjoying recently had made it to the Sauerland. Young Darth Vader was a bit hot wearing his new birthday present but there was no way he was going to take it off. 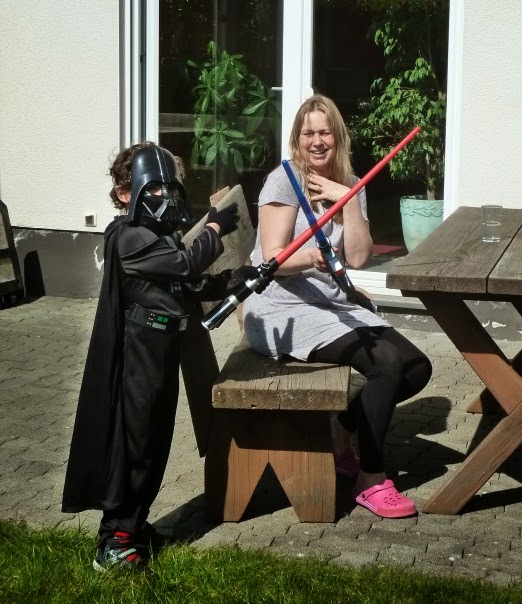 On the way back we stopped off at the beaches along the Belgium coast, south of Oostend , the beaches stretch for miles as does the promenade complete with modern tram. There was a sea breeze blowing off the channel so it was a little cool in the early evening when this picture was taken. I had no hand in building the magnificent sand castle which we discovered while walking along the beach. Back at home the fine weather continued and despite some strong winds we managed to get out sailing in near perfect conditions. 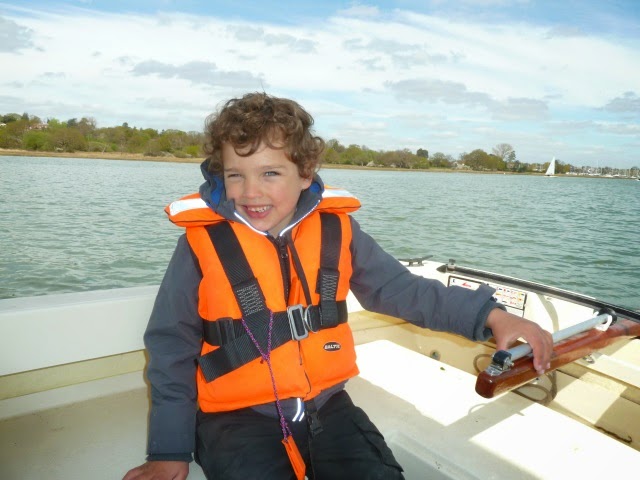 For my part I had to rush off on a business trip for a week, which was good, but I've come back wondering where all the time in April went. It was a great month, lots of family time but it all seemed to go by a little too fast. 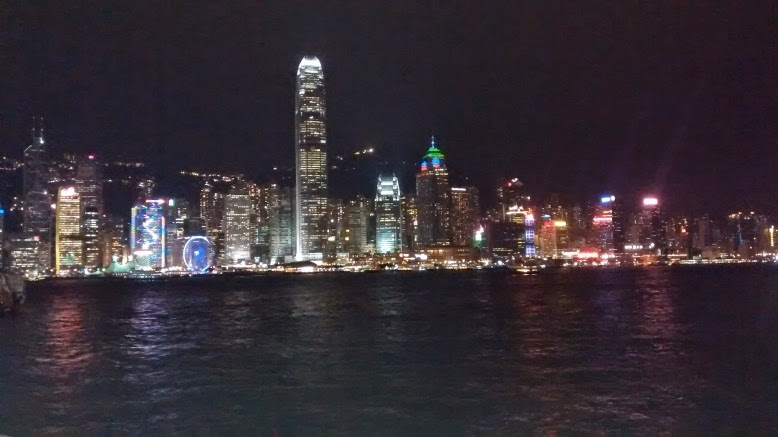