You may remember that we have been thinking about a sailing club that Joseph to join so he can go sailing with children of his own age and without mum and dad.

In the end the decision was made for us, although lots of clubs have cadet sections Hamble River Sailing Club is the only club which actively takes kids from age 5 onward. The idea is to get the young ones out on the water and enjoying boats as early as possible. 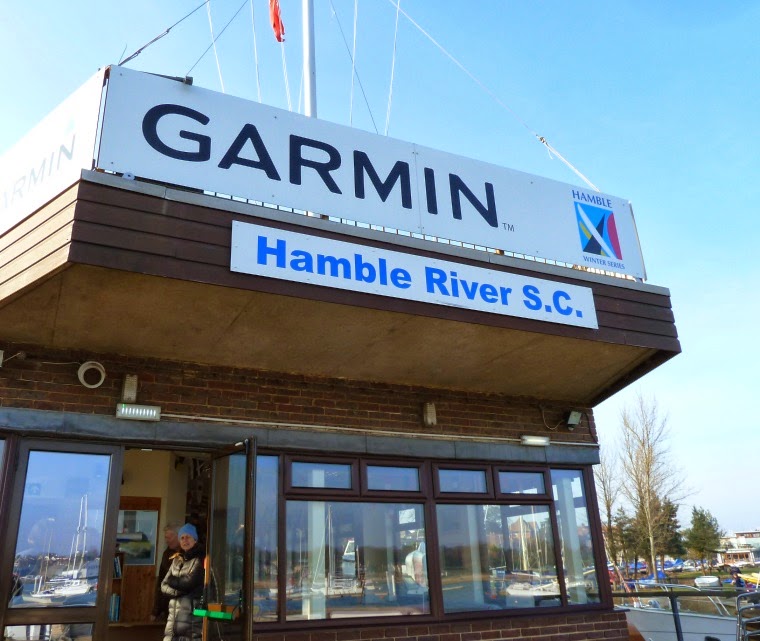 While all the clubs we visited were friendly, Hamble River really came across as child friendly. there's a big toy cupboard in the club house and the kids seem to be encouraged to have the run of the place. 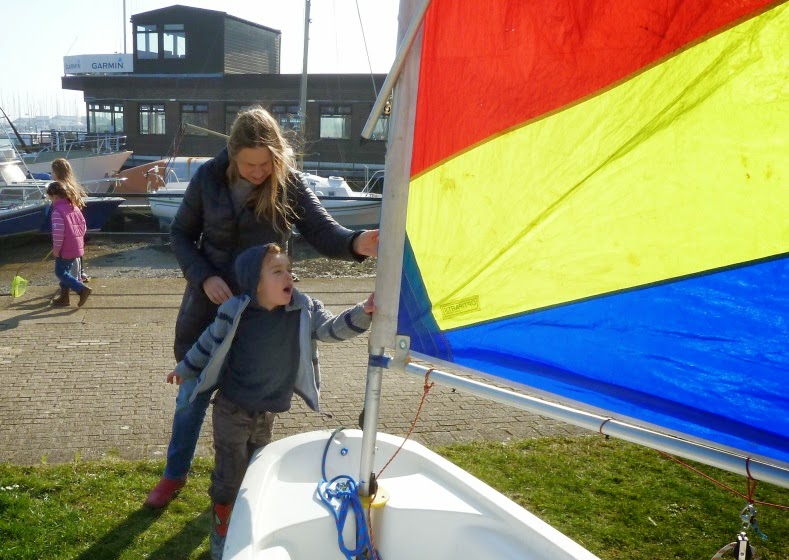 We went down for the familiarisation day, learning where everything is and how things worked. There was a session on rigging boats, here Joseph is having fun finding out that little blue rope that holds the sprit  is called a "snotter." 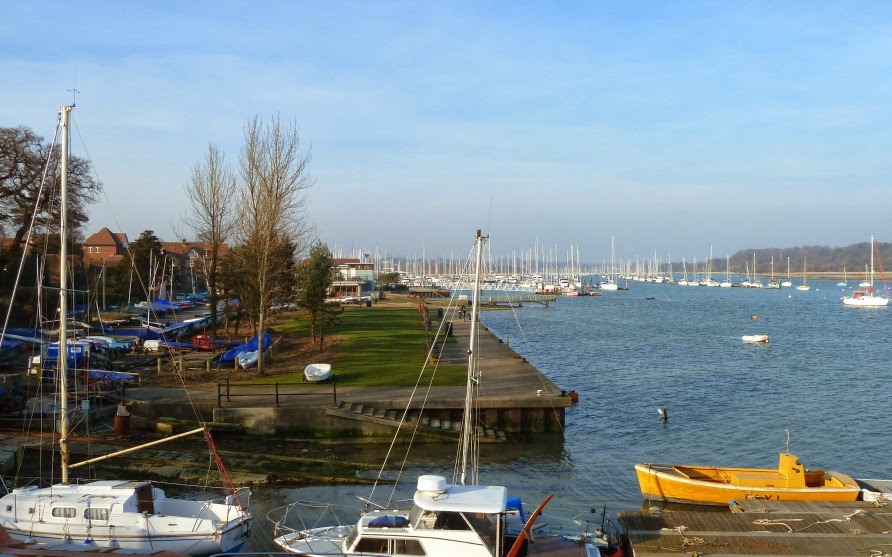 There are great views from the club house up the river. In the dinghy park the club has a number of boats, Opi's Lasers. Wayfarer that members can use including two brand new RS Visions - that might just be the excuse I need not to get Erica's SCOW ready for the season.
Posted by Bursledon Blogger at 07:00