The waters of the Solent are generally regarded as safe and sheltered, but in the western approach the Shingles Bank should not be underestimated nor taken lightly. Running parallel to the coast of the Isle of Wight the Shingles form the northern boundary of the needles channel between Hurst Castle and the open water beyond the famous Needle rocks. 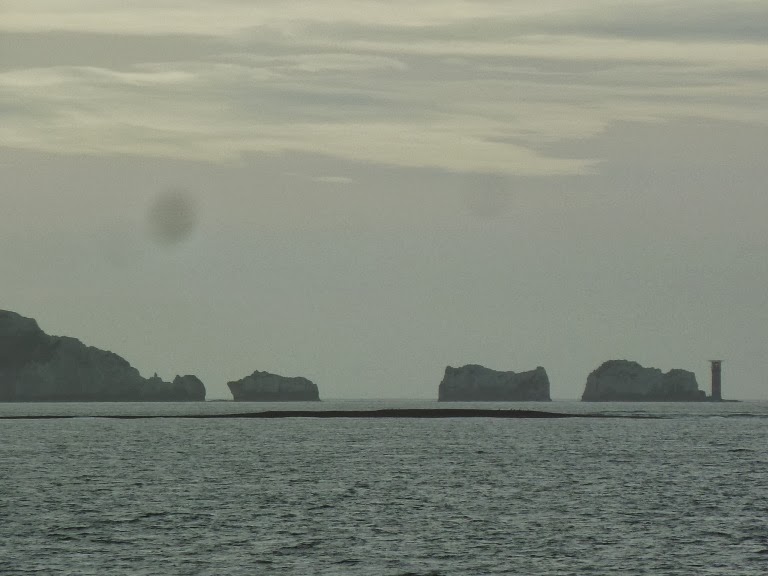 The channel is wide, but facing south west the direction of the prevailing winds it can become very treacherous in strong winds and gales. As the Solent empties on the west going tide, some really nasty wind over tide standing waves are set up on The Bridge which really have to be experience to be believed. I recall Angelina our 16 ton cutter literally being thrown around unmercifully when we miss timed our departure with a bit of a sea running. Perhaps the most dangerous conditions are inward bound with a following sea and wind. Some years ago a yacht was capsized and thrown up on the Shingles by a following sea which had built up in the shallow and narrow channel. 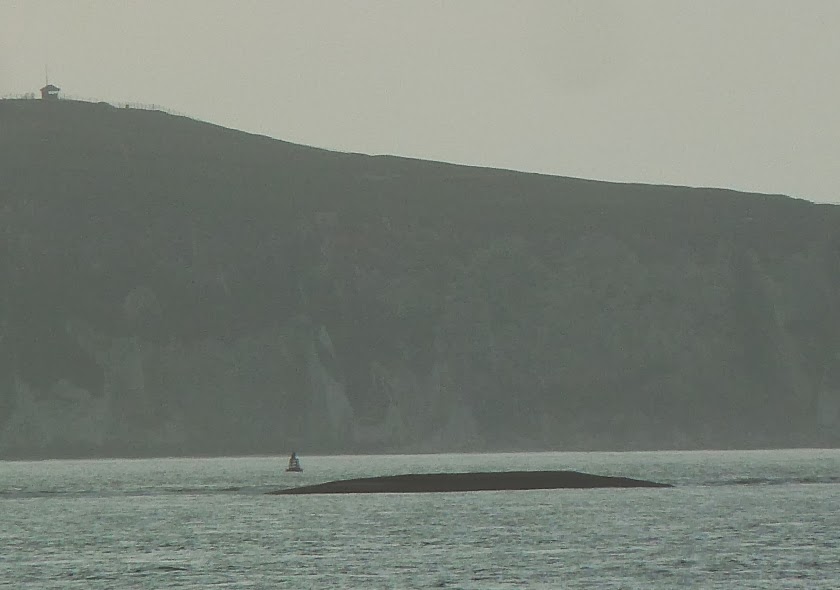 Normally the Shingles can only be seen at low water springs, but with the recent gales the shifting shingle banks have piled up and where clearly visible. Local kayak blogger Paddles with an Anas acuta took the opportunity of settled weather to land on the exposed banks which must have been a great and rare experience.