Stone Henge has sadly become a theme park and visitor centre, long gone are the days when you could sit on the stones or even hold pop festivals in the stone circle. 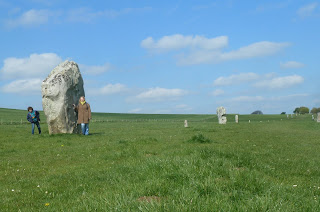 But not too far away is the Neolithic henge monument containing three stone circles, around the village of Avebury. One of the best known prehistoric sites in Britain and still very accessible. 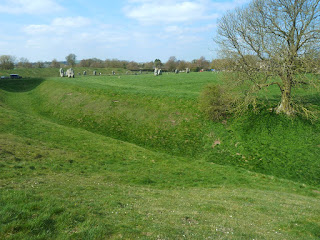 The village is surrounded by these massive earth works and megalith standing stones. 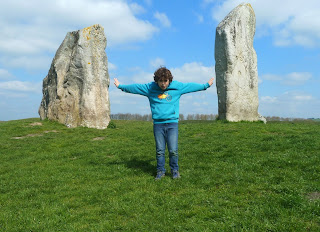 I remember this knoll from a school trip back in the early 70's, my friends Stuart and George had sloped off for a crafty cigarette and although I didn't smoke I hung out with them in the trees avoiding teachers. 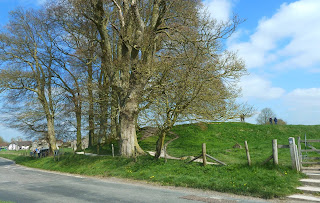 The surrounding Salisbury plain is dotted with prehistoric earth works and burial mounds. 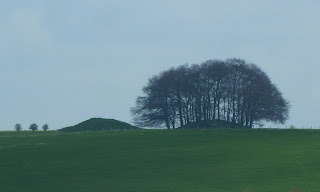 Nearby Silbury Hill is the largest artificial prehistoric mound in Europe,  probably built around 2470 to 2350 BC, we still don't know its purpose.

Local legend has it that another national treasure David Attenborough made a TV documentary and dig to try and discover the secrets of the hill which risked destabilizing the hill and led to a slight reduction in height. Whether that's true or not on the day we visited the hill was permanently fenced off. 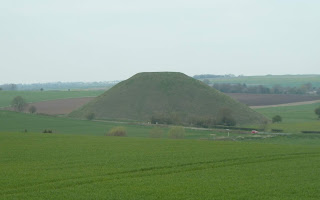 More accessible and with commanding views of Silbury is the West Kennet long barrow. 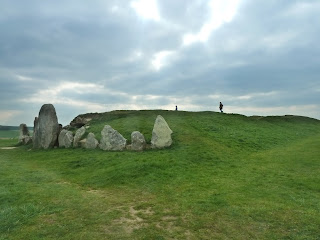 One of the largest, most impressive and most accessible Neolithic tombs in Britain.  Built in around 3650 BC and was used for a short time as a burial chamber, with around 50 people being buried there.

We were fortunate that a tour guided party were visiting and the guide who was very knowledgeable didn't mind us listening in and even asking questions. 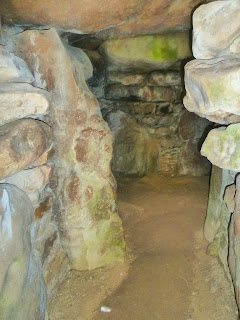