A winter walk though the New Forest to the old ship building village of Buckler's Hard is one of our favorites, when the summer crowds are absent and the village looks pretty much as it did 200 years or more ago. The sloping main village comprises a row of Georgian houses which have been preserved as part of the Beaulieu estate. 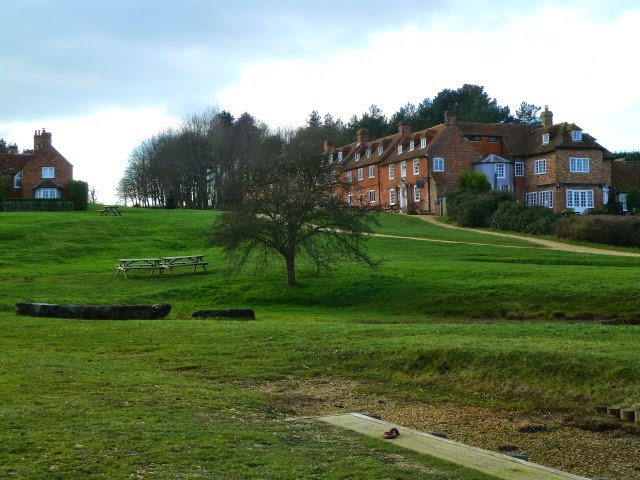 The hard under the control of Master shipbuilder Henry Adams was responsible for building many famous ships during the late 18th century and early 19th centuries, including HMS Euryalus, HMS Swiftsure and HMS Agamemnon, all of which fought at the Battle of Trafalgar in 1805. Seen below the ships were built here using abundant oak from the surrounding forest. 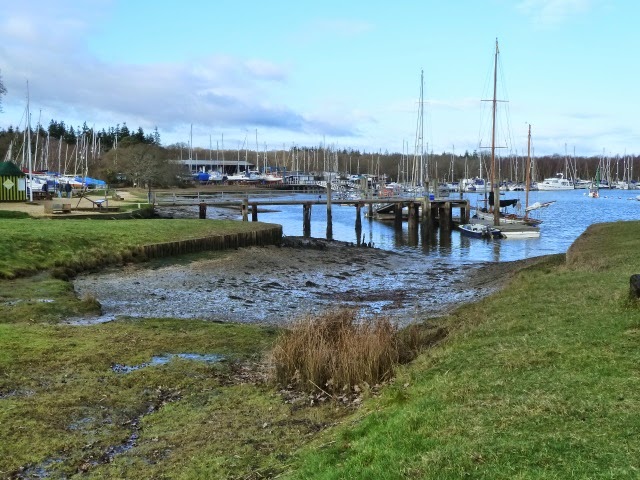