With a day off work I thought I'd row down the river early to see the eclipse. It was a grey, overcast morning, which got gradually more grey.as the eclipse passed.

Despite warnings in the press about power cuts as our solar generating capacity went off line and cars crashing in the sudden darkness, there was pretty much nothing to be seen around here. 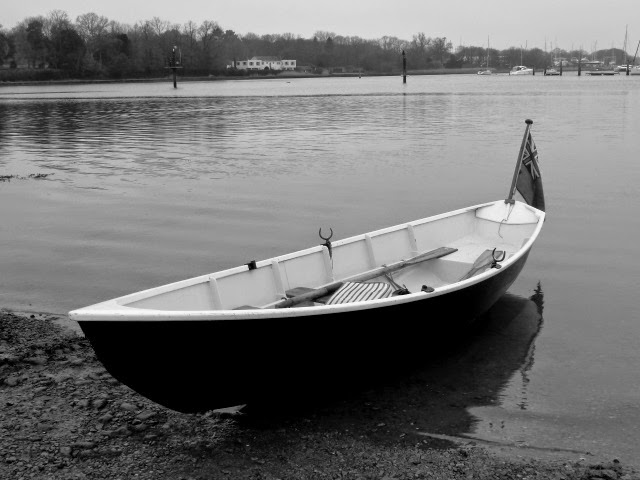 It was interesting all the local bird life went quite for a while, but soon the morning birdsong was back again, a sort of double dawn chorus.

The last major UK solar eclipse was in 1999, I remember going down to Hamble Point to view, but it was equally unspectacular.