Earlier in the summer, the wind had been in the north for a few days and if you know anything about geography you will understand that it felt as though it had blown the entire pollen count off the south downs and into our house. I'd been really suffering with hay fever all day, it was boiling hot but I had to stay in with the windows shut, eyes streaming, feeling wretched and miserable. Worse still it was my birthday In desperation to try and avoid an evening of the same we decided to take tea down to the beach at Hill Head. The sea breeze had set in during the afternoon blowing wet, salty and pollen free air onto the land, what a relief. 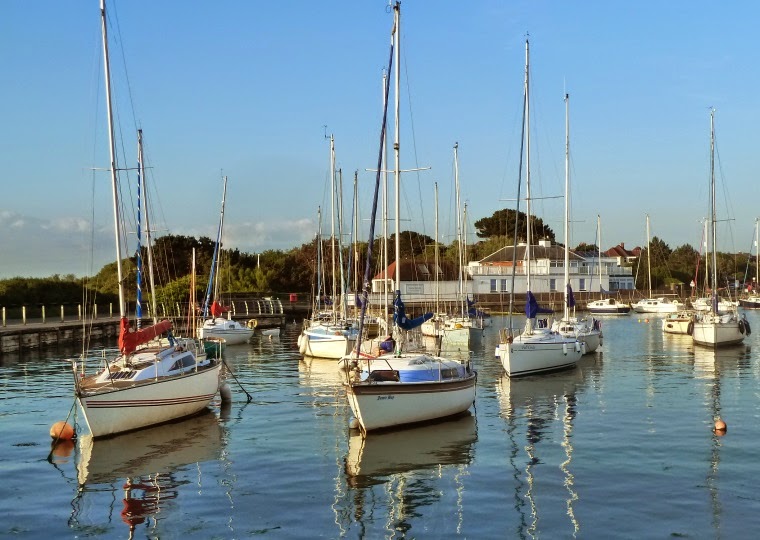 We sat on the shingle beach eating grilled chicken and rice, apple pies for dessert, washed down with a glass of bubbly. It was one of the best birthday dinners I can remember. 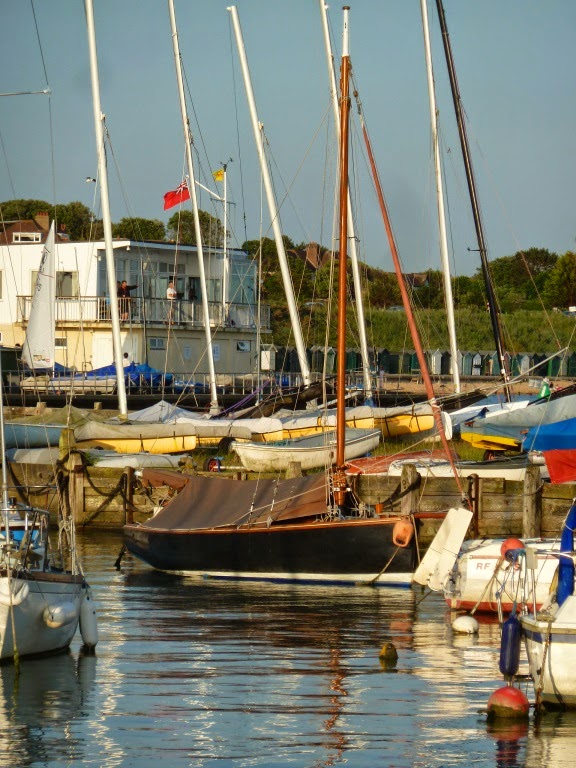 Afterwards we walked around the little harbour looking at the boats in the late evening sunshine, doesn't get much better. 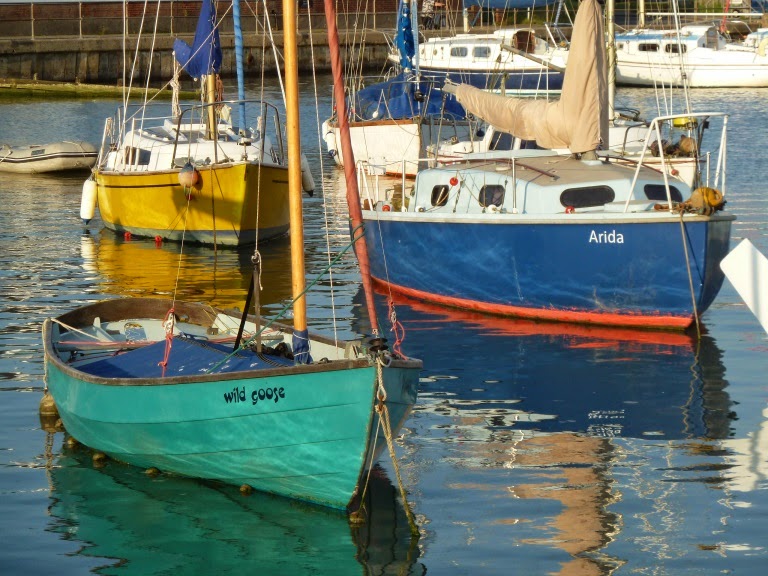