London - been a while

I've worked in London tow or three days a week since the late 1990's and then suddenly haven't been there for 2 years so on a sunny Saturday over Easter we caught the train up to Waterloo for a family day out. 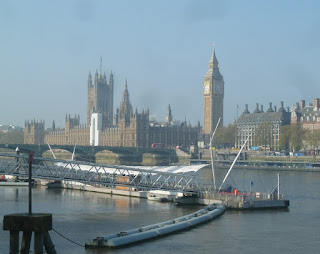 The view from the South bank is so familiar, yet with the absence of 2 years I had the feeling of being a tourist, snapping pictures of the iconic view of the Houses of Parliament. 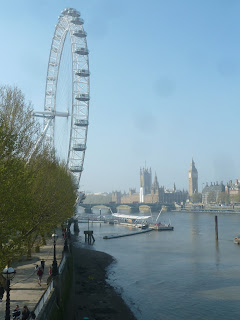 We arrived early so not much was open, it's a great time to see everything before the crowds gather, low water exposed the bed of the river. 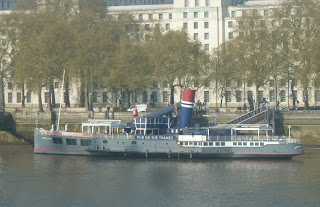 Clearly there are not nearly enough pubs in London so they had to squeeze another one in on the Thames. 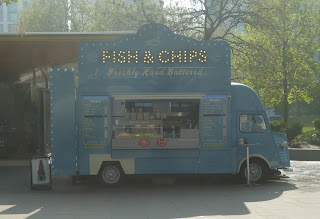 Not our first choice for breakfast, but presumably they wouldn't be open if there were no customers.