Twenty five  years ago Erica and I used to sail out of Portsmouth, but despite being only 15 miles or so distant we don't get over there nearly enough. 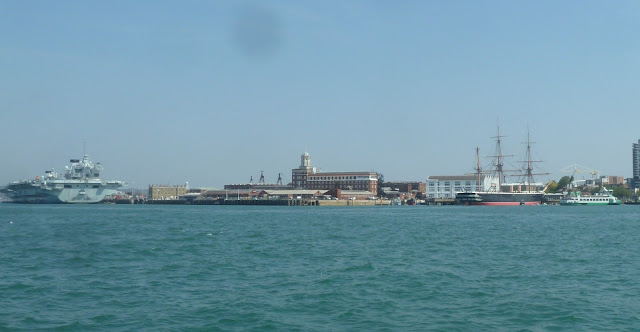 So the offer of day sailing with friends out of the Premier marina in Gosport was a great opportunity to revisit some old familiar sights and a few new ones. 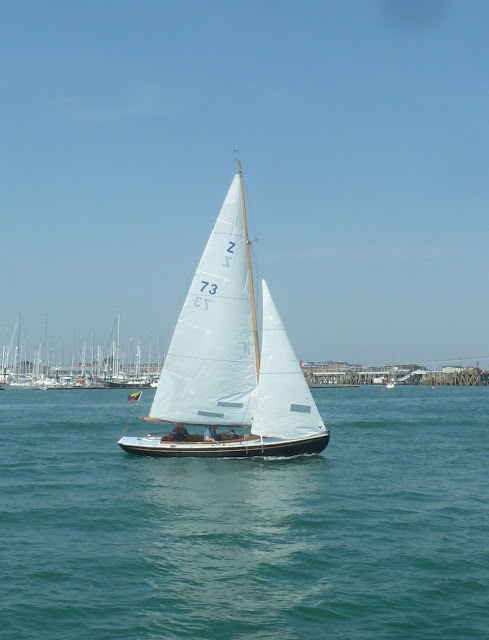 Victory class day boats out for a Sunday morning race, based on an earlier Bembridge One Design of Alfred Westmacott, whose portfolio included such popular classics as the Solent Sunbeam and the X One Design, the class association was formed in the 1930's and is based in old Portsmouth.

The sail insignia is curiously a Z , the letter V having been assigned to the Sunbeam class. 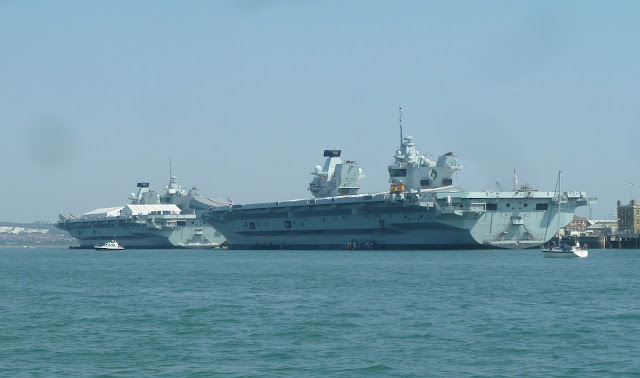 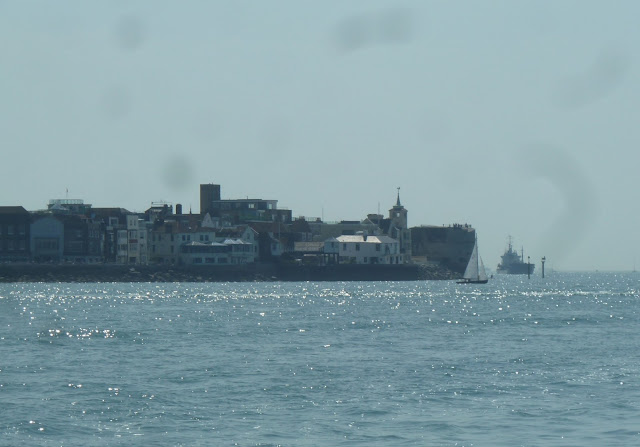 Sailing past some old haunts The Spice Island and the Still and West in Old Portsmouth to the open Solent. 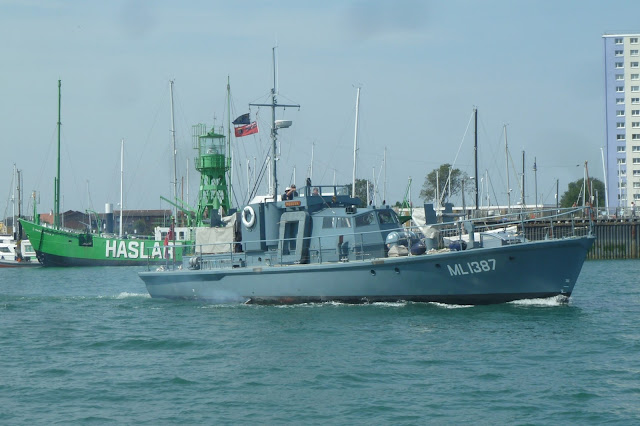 Restored harbour defense launch built in Poole in 1943 and the last of her class of which over 450 were built. 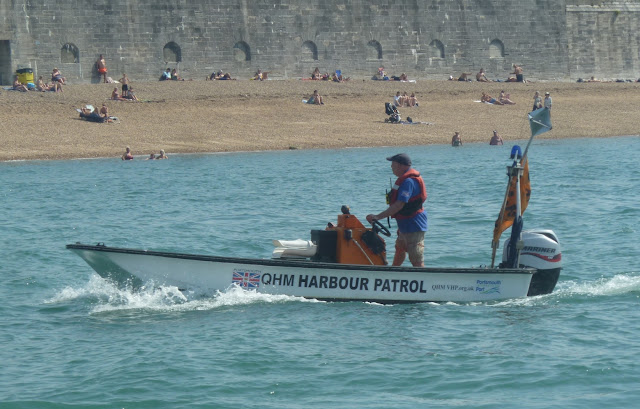 QHM harbour Patrol on station to help visiting yachts and politely marshal any boats which had strayed from the small boat channel. 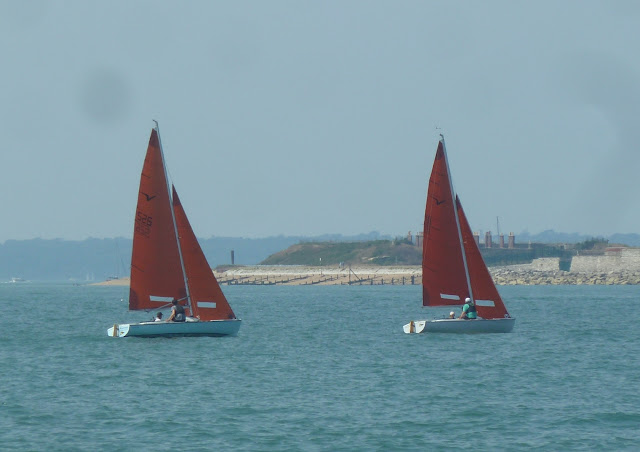 Really nice to see a fleet of Squibs out racing, in total there were around 6 in the fleet sailing a course between Portsmouth entrance, Ryde and Gilkicker 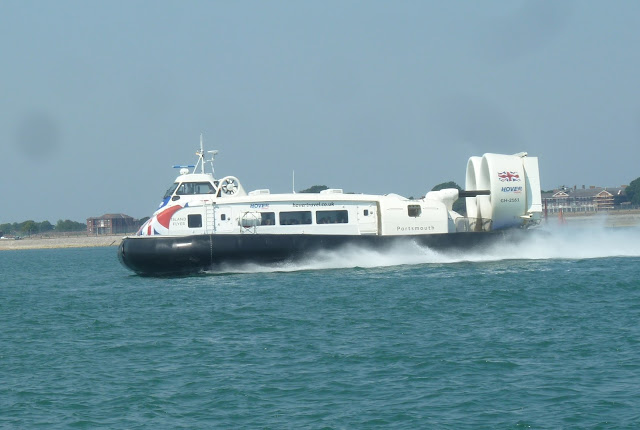 The Southsea/Ryde hoover speeding past on.