Near Godshill and only accessible on foot are the remains of a WW2 bombing range. 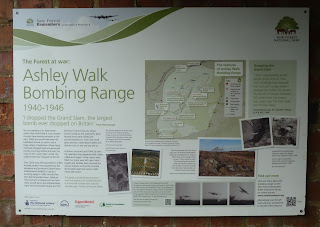 From 1940 an area of around 5000 were used as a practice bombing area for aircraft from nearby RAF Boscombe Down. 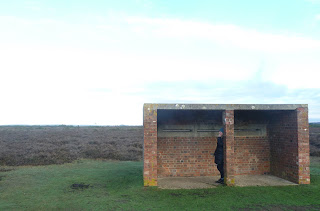 The whole range was used extensively throughout the war, creating many bomb craters and even an aircraft crash site. Activities continued until 1946, 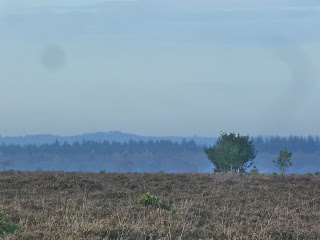