With VE day celebrations in prospect, I had a quick look on twitter and as expected there were a number of detractors, fortunately the negative comments were outnumbered 10:1 by positive tweets.

I will certainly celebrate the 75th anniversary of VE day and will do so with thought and reflection as there is much to remember.

Let us celebrate the anniversary of the day that marked the end, after 6 long years of a conflict that had wrought havoc, destruction and death across Europe.

Celebrate the anniversary of the day that began the restoration of freedom to those countries that had lived under the yolk of occupation and repression.

Celebrate the anniversary of the day when a repugnant, murderous regime was finally defeated.

Celebrate the anniversary of the day when freedom prevailed thanks to the peoples of countries around the world, who came to Britain's aid as we stood alone in Europe.

Most importantly I will celebrate the memory of the people who made this day and our freedom possible. 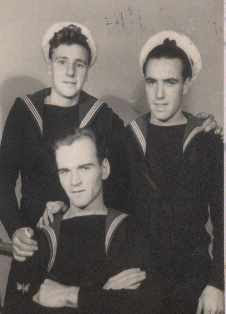 People like these three young sailors who went to war to defend their nation. At the rear are my dad Ralph and his friend John, sadly I don't know the name of the third. All served as crew aboard HMS Aries an Algerine class minesweeper.

HMS Aries was built in Canada one of 110 ships launched between 1942 and 1944, Aries commissioned in 1943 seeing service in the Adriatic during the invasion of Italy.

During that time two of the crew were killed when the ship hit a mine, one of those killed was Ralph’s close friend. Only after his death I discovered Ralph also sustained light injuries from enemy aircraft fire during service in the Adriatic.

Today the Algerine class is almost forgotten, there's a tiny memorial on a green in Portsmouth. It's diminutive and quite hard to find, but worth seeking out if you are there.

The coming weekend is an opportunity to celebrate the memory of the millions of stories like this, the lives and the people who fought for our freedom. Sadly the majority of those who served in WWII are no longer with us, surely those of us who knew them personally have a duty to keep their stories and their memories alive. 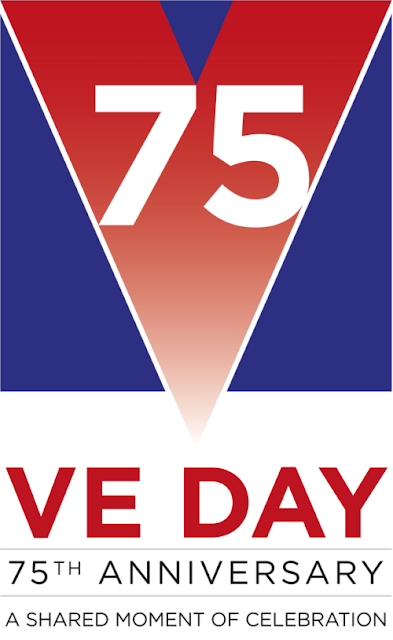