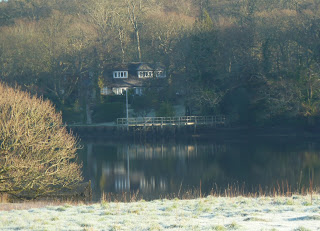 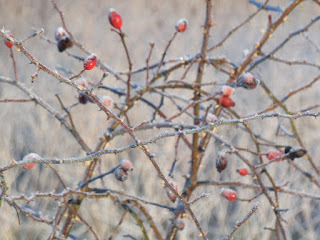 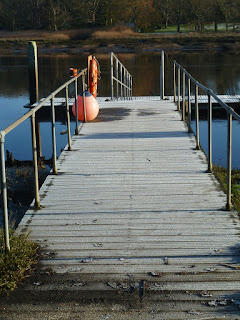 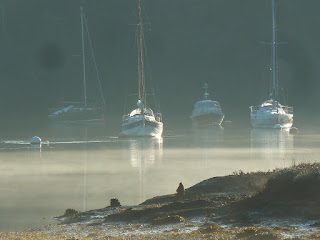 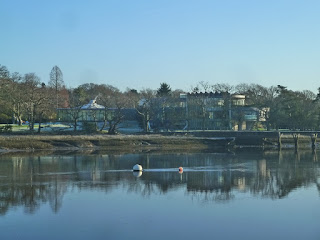 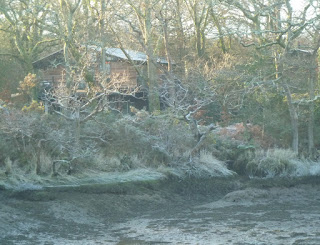 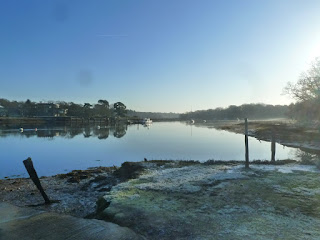 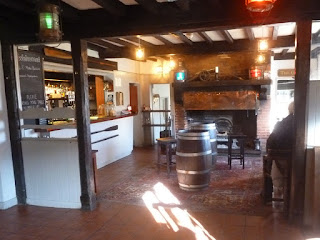 More details on both Bailey's and Bucklers Hard on this blog -  the search box will take you to those posts.
Posted by Bursledon Blogger at 06:30