It was the first time we have visited the north western tip of Brittany, a small village La Faou at the top of one of the rivers running into the Raz be Brest. 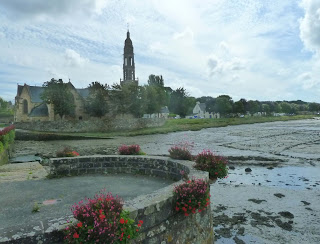 The old town quay was literally a stone's throw from where we were staying and there was a real sense of tradition as illustrated by this local boat. 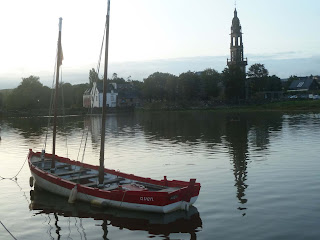 The village  has a strong sense of history, illustrated by these old photographs which were dotted around. 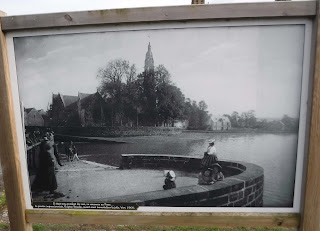 Above I tried to capture the same scene on my first photo, the original  was taken in 1900. 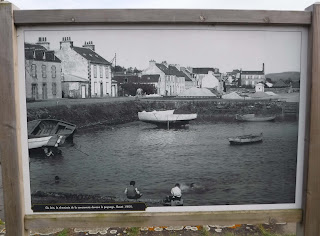 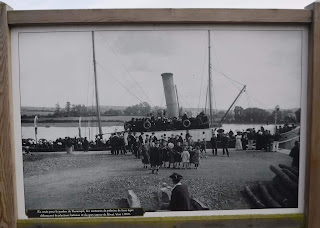 A steamer embarking and or dissembarking from the same quay side in 1900. 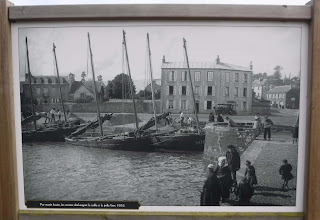 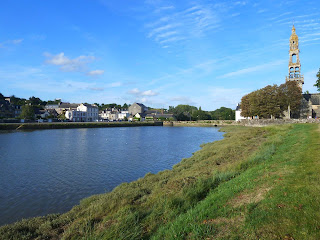 It was really nice to have a connection the past and understand a little of the history and past events that had taken place where we stoon.