Short days, low sun setting deep in the south west a few weeks before the winter Solstice, casting long shadows and a warm light only seen at this time of year. 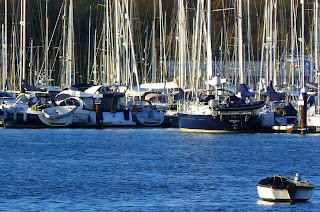 The pictures were taken a week ago so I used the title "Autumn Sunset" on the basis that autumn runs from the September equinox through to the Winter Solstice on 21st December when winter officially begins. 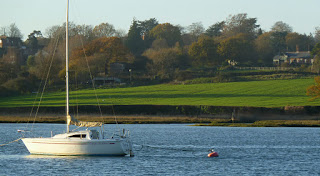 Thinking about the sun at this time of year I looked up the position of sunrise and sun set, the azimuth as it's called is the compass point at which the sun will rise and set. At our latitude around 50 degrees , during the first week of December sunrise is at 07.31 and 124 degrees, setting at 16.0 on 235 degrees. 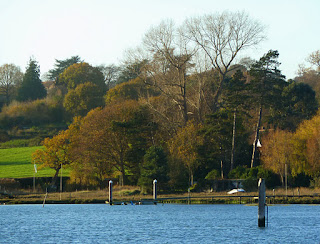 It was interesting to notice that sunrise and sunset occur north of due east and due west from early March until late October rising to maximum of 50/309 degrees in mid June. 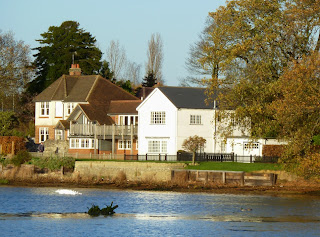