Wooden classics like this are popular in the US, but all too rare locally, probably post war Britain had austerity pretty much up the the beginning of the 1960's in contrast to the States. 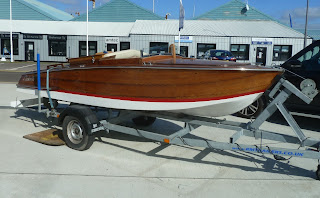 No idea whether this is a native or import but those twin and large bore exhausts suggest something more than a Austin 7 engine lurks under that rear deck. 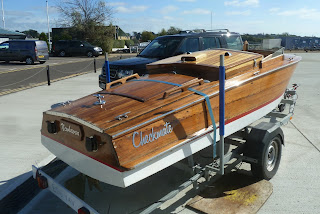 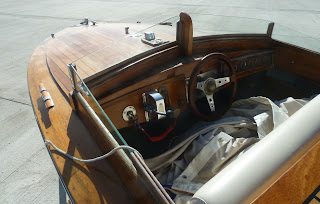 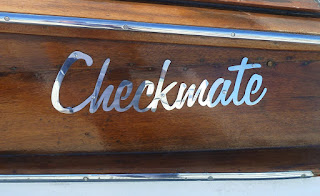