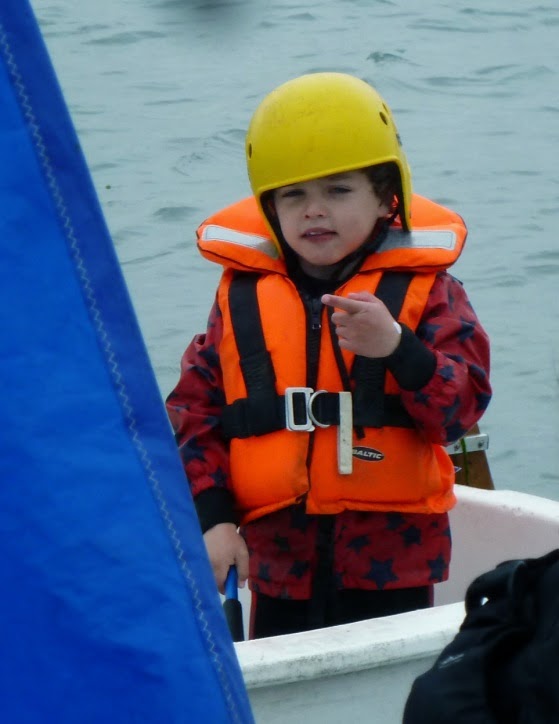 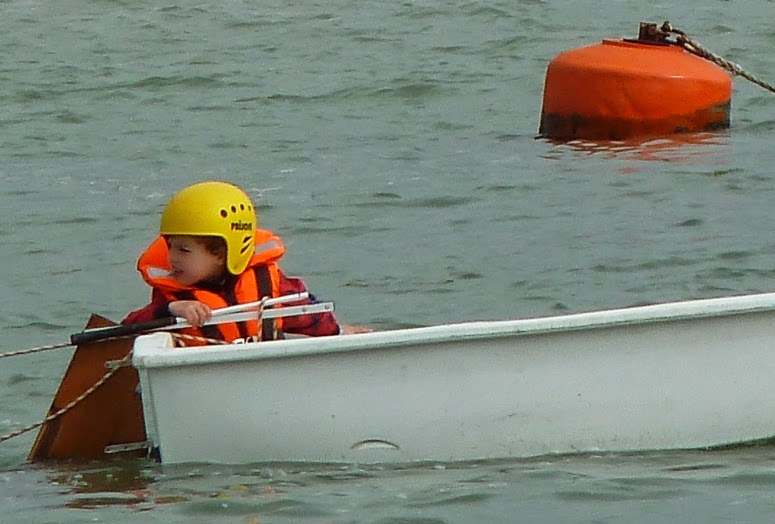 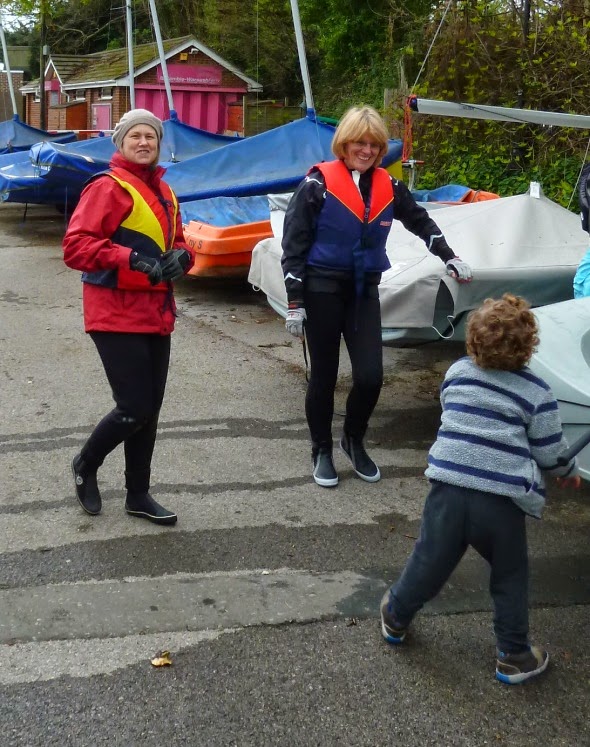 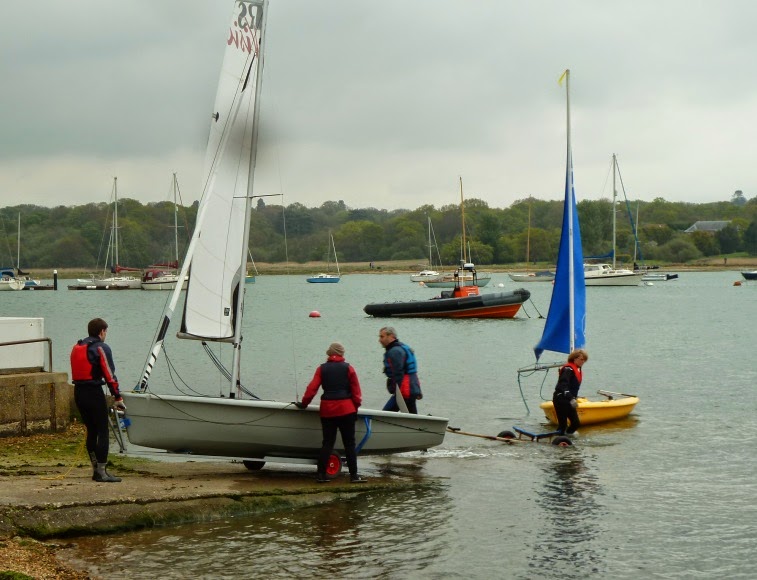 The two girls in the Firefly apparently had a great sail, so I'm being pressed to do duty with Erica in one of those next time, going to need a baby sitter!
Posted by Bursledon Blogger at 06:00