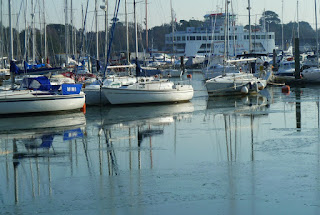 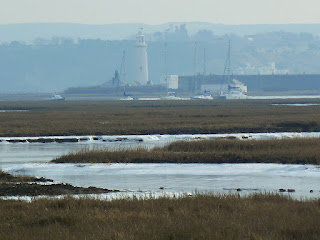 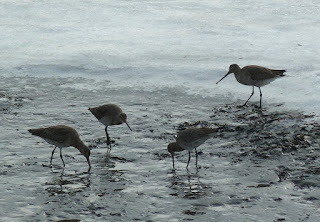 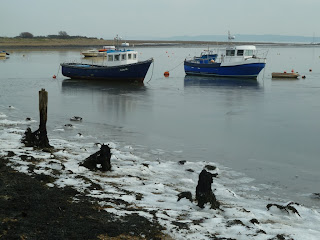 Not far away in local pub "The Gun" a roaring fire was blazing, a welcome haven for such a day.
Posted by Bursledon Blogger at 09:00