Shortly before the day when we remember 100 years since the end of WW1, we passed through the valley of the Somme on our way to Normandy. In the news there was controversy over President Macron who is apparently keen to downplay any triumphalism tone and instead be respectful of the millions who died in the conflict. My grandfather was one of the fortunate ones, he served in France during WW1 in the cavalry and returned safely home. 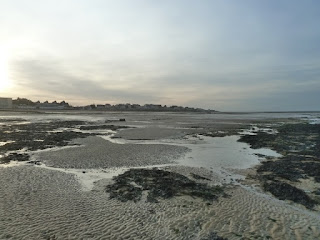 Juno beach, where we were staying, peaceful and beautiful now, but it is impossible to walk along those sands without reflecting on the events of June 1944.

Northern France has been witness to the ravages of both world wars during the 20th century, the appreciation and respect for those who fought and died is very present in the grave yards, memorials, towns and villages.

To all those who have fought to defend us, in whatever field, we remember you and we thank you. 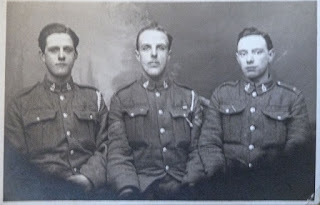