I was amused at the packaging on a bra Erica had bought the other day.

Who would have thought it, then again in these connected days of always on, always available maybe it's no surprise at all.

There is a PS to this, apparently there really is a tweeting bra - sends out a tweet every time it's taken off 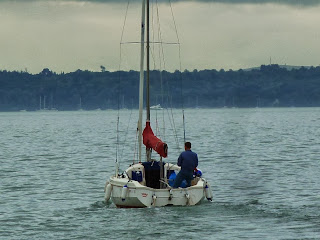 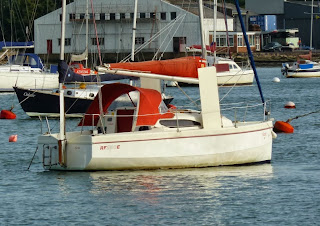 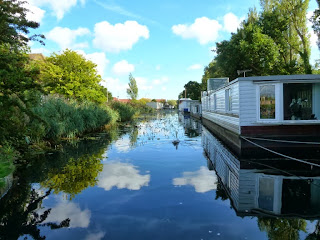 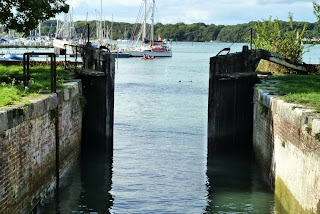 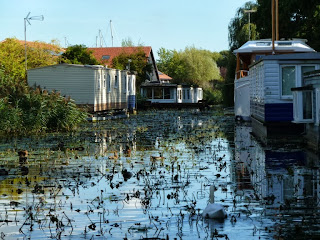 The lower reach has a number of houseboats moored along the banks many of which appear to be weekend homes, delightfully situated adjacent the yacht marina.
Posted by Bursledon Blogger at 05:00 No comments: 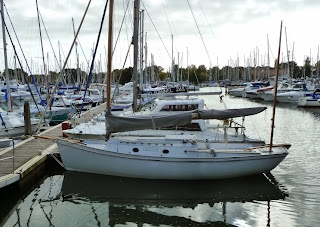 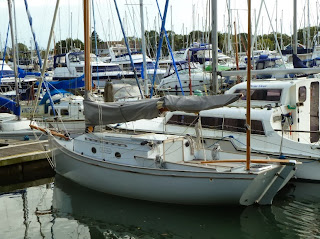 I guess if I read the yachting magazines I would have known about her, but I gave them up years ago, features like "the top ten boat hooks on test" have a limited appeal for me.
Posted by Bursledon Blogger at 09:44 4 comments:

Seems like it's been raining for weeks now, so no surprise that Saturday was a wash out, except that just around lunch time there was a brief lull. 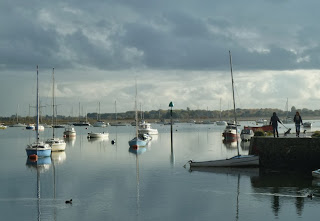 The sky was moody with prospect of more rain coming through with fast moving low clouds. Down on the hard in Emsworth some of the dinghies were doing their best to stay afloat. 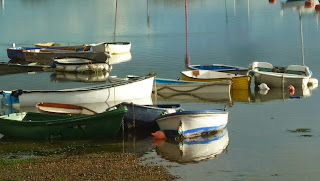 The thing about boats is they are very good at keeping water out or in, looks like there might be more time spend bailing than fishing the next time the owner comes down for this one. 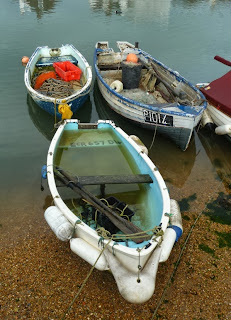 For about half an hour everything was still, the water showing hardly a ripple, the boats lay serene on their moorings, of at least the ones with covers or self draining cockpits. 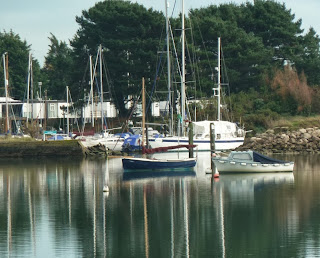 About 20 minutes later it was raining cats and dogs, we beat a hasty retreat to the Greenhouse Cafe which is well worth a visit, the lunch special was bubble & squeak, topped with ham, eggs and hollandaise sauce. To be recommended.
Posted by Bursledon Blogger at 06:30 No comments: 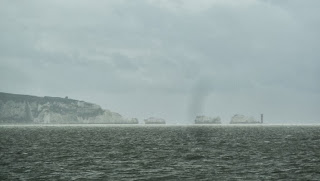 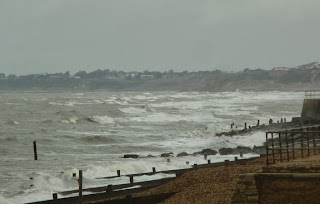 Even in the cold and rain the cafe was busy, the food was good and therein lies the problem, on a nice day in the summer I expect it's going to be mobbed, the victim of it's own success, but for a nice winter's day or early morning it's definitely on our breakfast list.
Posted by Bursledon Blogger at 20:00 No comments:

Bit of a high tide recently with the combination of springs, a couple of weeks of gales from the south  and low pressure. Down on the scrubbing piles there might be a bit of a wait. 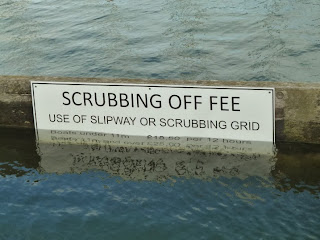 On the quay in Lymington a few folks were risking wet feet, in the event the water only just came over the top of the quay at the very end, the flood protection gates at the end of the slipway were closed but a nice big  puddle had formed on the land ward side. 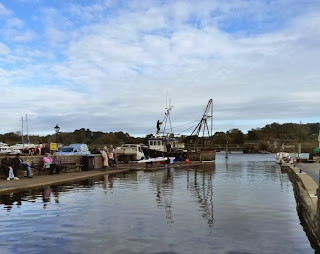 Just outside the Diving Museum in Stokes Bay a collection of VW's had assembled for a Sunday gathering. 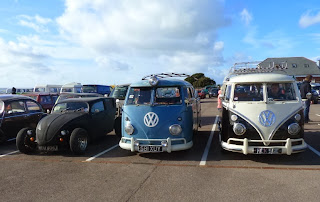 There was a complete mix of around  40 or 50 Volkswagen cars and vans including the black, minimalist  hot rod above. 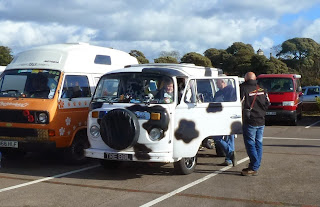 This cow patch Combi van was cute, the horn played a loud "moooo" much to the delight of a certain small child. 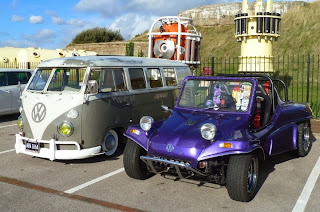 My favourite was the beach buggy, every now and then I threaten to buy one as part of my ongoing middle age crisis, but I always manage to resist, there being far too few sand dunes and sunny days in the UK, nice though.
Posted by Bursledon Blogger at 05:00 No comments: 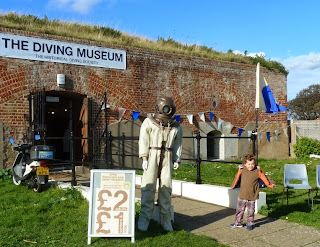 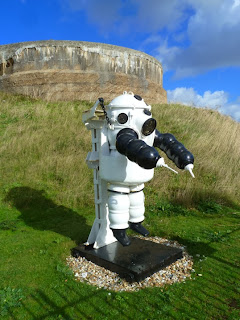 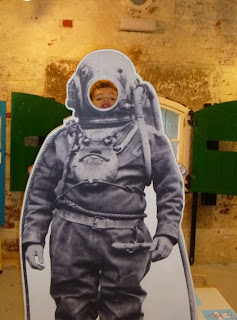 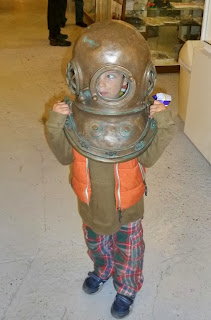 The Diving Museum is run by the volunteers from the Historical Diving Society, and is really well worth a visit.
Posted by Bursledon Blogger at 22:00 No comments:

The tide had well and truly gone out at Lymington salt water baths the other day, closed and drained at the end of the season. 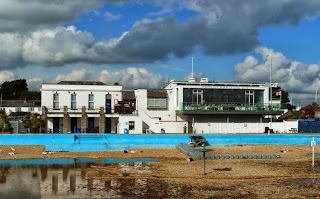 During the summer there was an active canoeing school using the pool for training, but I guess the staffing costs of keeping it open for the winter out weight the revenue brought in from such activities. 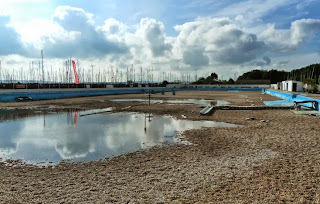 One price of good news is the little cafe which normally closes for the winter is going to remain open, not only that, they's improved their menu with breakfasts, bacon rolls etc.  Perched right on the river path it's a great place to stop for a snack and watch the boats in the river, the seating area has been protected against the prevailing westerly with the installation of glass (probably polycarbonate) screens so it should be quite a comfortable spot. 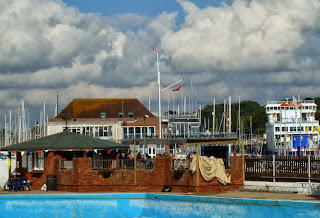