Work began in in AD 122 during the reign of the emperor Hadrian.

The stone wall ran from the banks of the River Tyne near the North Sea to the Solway Firth on the Irish Sea, it was the northern limit of the Roman Empire. 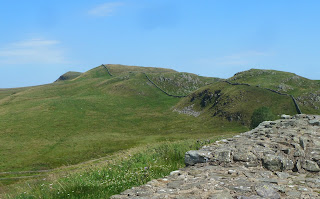 The wall built which was built to take advantage of the high ridges which separate Roman Britain from the north of which were the lands of the northern Ancient Britons. 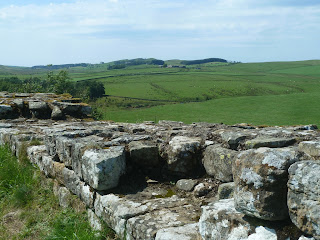 The scale of the wall is awe inspiring as it bisects the rugged countryside. We're so fortunate that so much survives to this day. 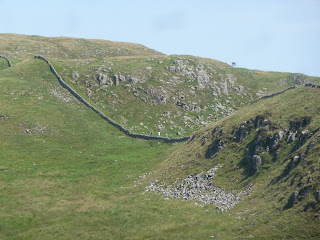