We were up quite early Sunday to take Joseph to an activity at Sea Scouts and took the opportunity go down to Hamble Point and have a look. Even in the sheltered waters of the Solent things were pretty lively. 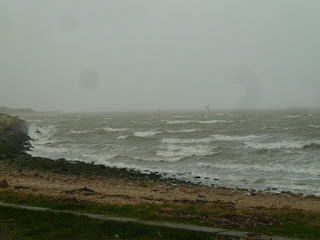 More exposed down at Hurst Castle there was a peak around 36meter/sec which is pretty meaningless to most of us old navigators but a quick google revealed as 80MPH and just under 70knots - phew.

Bramble Met showing a peak at 55knots but presumably less exposed in the lee of the Isle of Wight or at least slightly so. 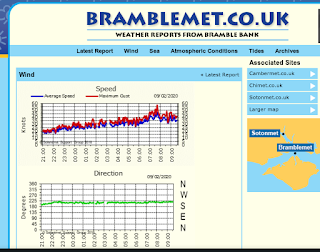 Night before the storm,a fantastic full moon which means spring tides which together with the southerly gale will cause a surge so we expect some flooding. 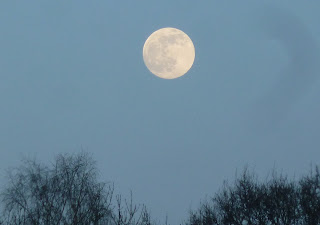